Joint Replacement & Joint Preservation Surgery of the Hip and Knee

Dr. Hampton specializes in joint replacement and joint preservation surgery of the hip and knee, including complex primary & revision joint replacement surgery. He incorporates the latest technology in the form of robotics, computer navigation, and custom knee replacements to ensure accuracy and improved results. Dr. Hampton is adept in muscle sparing direct anterior and mini-posterior hip replacement surgery allowing out-patient surgery, rapid recovery, and a quicker return to an active lifestyle. He also specializes in Sports Medicine and the arthroscopic treatment of hip, knee, and shoulder injuries to restore function and mobility. Dr. Hampton’s treatment philosophy involves personalized treatments, both operative and non-operative, that are supported by the latest evidence. As part of his medical plan of treatment, Dr. Hampton shares in the decision-making with his patients. Communicating with patients and family members is the best way to provide patient-centered care that is individualized, compassionate, and most likely to achieve a positive outcome.

Dr. Hampton is a graduate of Clark Atlanta University and received his medical degree from Howard University College of Medicine. As an officer in the U.S. Army, he completed his orthopaedic residency at Walter Reed National Military Medical Center. He attended the prestigious Adult Reconstruction and Joint Replacement Fellowship at the Hospital for Special Surgery/Weill Medical College at Cornell University in New York City. He served as an Assistant Professor of Surgery at the Uniformed Services University and on Academic staff at Weill Medical College at Cornell University.

Dr. Hampton has extensive experience as an Orthopaedic surgeon in both civilian and military settings. His 11 years of active service included multiple operational deployments, overseas tours, and humanitarian missions. While at Walter Reed and Landstuhl Region Medical Center in Germany, he was intimately involved in the care of wounded warriors returning from Iraq and Afghanistan. He continues his commitment to service as an advocate for veterans and military families.

Assistant Professor at the F. Edward Hebert School of Medicine at the Uniformed Services University of Health Sciences 7/2012 – Present 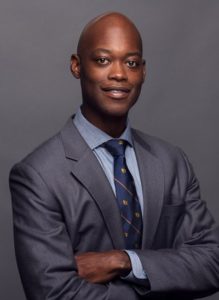 Advertisements for treatments claiming to cure or slow down arthritis can be found on the Internet, on television and in print ads. They include drinks, certain supplements and rubs. Most are a a waste of money.  The ads target people in pain who want to avoid surgery. The problem is, the longer people wait, the …

END_OF_DOCUMENT_TOKEN_TO_BE_REPLACED 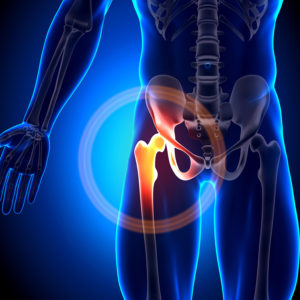 Understanding Hip Pain and Treatment Many people experience hip pain from time to time, especially if they lead an active lifestyle. A good deal of walking and hiking while on vacation or rushing to finish chores over the holidays can lead to a sore hip. People experience pain from overdoing it. Known as an “overuse …

END_OF_DOCUMENT_TOKEN_TO_BE_REPLACED 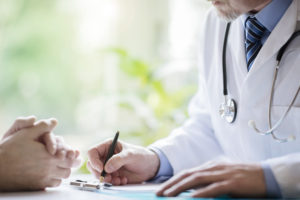 What You Need to Know About Lumbar Facet Injections If you’ve been experiencing excessive back pain due to a work-related injury or a bad car accident, you may be seeking ways to ease the pain, without taking a prescription painkiller that’s going to make you feel groggy. Perhaps you need to return to work to …