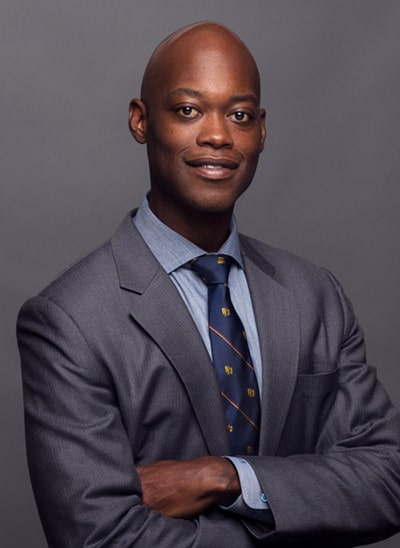 Advertisements for treatments claiming to cure or slow down arthritis can be found on the Internet, on television and in print ads. They include drinks, certain supplements and rubs. Most are a a waste of money.

The ads target people in pain who want to avoid surgery. The problem is, the longer people wait, the worse their arthritis can get. In the beginning, even if these bogus remedies provide a false sense of security, people are actually worse off because they are not receiving the proper care.

The bottom line is that patients should be wary of any advertisement for a product claiming to cure arthritis.

Supplements such as glucasomine and chondroitin, more in the mainstream, are also purported to slow the progression of arthritis. However, in 2013, the American Academy of Orthopaedic Surgeons added these supplements to the list of treatments that provide little benefit.

Knee lavage or “washing out the knee” has also received a thumbs down from the American Academy of Orthopaedic Surgeons. The procedure has not demonstrated any benefit and should not be performed to relieve arthritis. People should be wary if a doctor recommends it.

Another useless “treatment” for arthritis is arthroscopic surgery, with tiny incisions and supposedly a quick recovery.  Although certainly much easier than joint replacement for both the patient — and the surgeon performing the procedure — studies show, and we know from experience, that arthroscopic surgery is of no benefit for arthritis and can actually make the pain worse.

Arthroscopic surgery may be considered to fix a torn meniscus cartilage that is causing symptoms, such as locking or catching in the joint, that physical therapy has not helped. But for someone with arthritis, an arthroscopic procedure is of no benefit.

And not only is it useless, it often makes the condition worse. Every surgery carries some element of risk, so don’t be fooled by the words “minimally invasive.” Countless arthritis patients have come to me after arthroscopic surgery exacerbated their knee pain. One patient developed severe swelling and fluid in her knee after arthroscopy and needed to go back to the doctor every week to have it taken out with a needle, a very uncomfortable procedure.

Surgery is surgery, and all operations have risks and benefits. If an orthopedic surgeon tells you arthroscopic surgery will relieve arthritis pain or buy you time, find another doctor. In fact, if you’re ever unhappy with a doctor, go elsewhere. And it never hurts to get a second opinion, especially when surgery is being considered.

The only tried and true treatment for advanced bone-on-bone arthritis that’s causing severe pain is joint replacement. Sometimes, if the arthritis is limited to just one area of the knee, we can do a partial joint replacement, and this is usually easier on the patient. The recovery is generally faster; plus, we preserve more bone.

It’s important to get the proper diagnosis sooner, rather than later. If people wait too long, the joint continues to deteriorate, and a partial knee replacement may no longer be an option. At that point, a total joint replacement will be necessary to relieve pain and restore mobility.

What Is Spinal Fusion Surgery & How It Can Help You? If you’ve experienced a bad work-related or vehicular-related accident, you may have suffered breaks or injuries in your vertebrae. The back takes a long time to heal. You may have reached the point where you need spinal fusion surgery. If you’ve been experiencing a …

END_OF_DOCUMENT_TOKEN_TO_BE_REPLACED 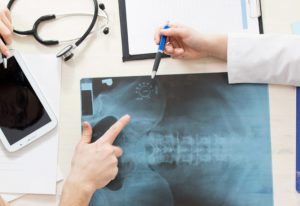 What You Need to Know About Back Pain

Back Pain and Orthopedic Care Options What Causes Painful Back Pain? Almost everyone will experience back pain at least once in their lifetimes. For others, they experience chronic pain that lasts a lifetime. The good news is that back pain can be treated effectively with chiropractic and physical therapy. Once your practitioner has diagnosed your …

END_OF_DOCUMENT_TOKEN_TO_BE_REPLACED 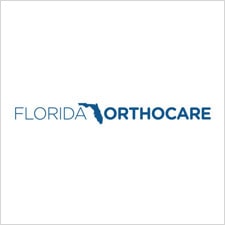 Getting to Know What a Growth Plate is? As everyone knows, children do not come out of their mother’s fully grown. Throughout their lives, children grow a tremendous amount before becoming full fledged adults. One key component of this process is growth plates. Growth plates only exist in children and not adults due to the …